Feedback: no nudity, too abstract, title too dark or negative: "Ode to Persephone: Her psyche was undergoing a bit of a rough patch during its transformation after  ___________________." 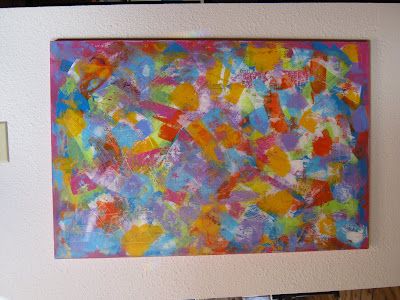 "Gutter Artists Go Naked and Dance in the Rain"

This week, I completed the first printed version of "The Gutter Aritsts Oath and Manifesto." The theme for this year is "Releasing all that no longer serves."

I am also making cards using an image of the piece I did for "Naked in Lyons 2."

Here is the image: 'Study: Homage to Matisse" (After "Blue Nude [Souvenir de Biskra]" by Henri Matisse, 1907. The original painting by Matisse was considered so controversial in 1913 when it was shown at the Armory Show in Chicago that it was burned in effigy. What is it about burning things? What is the symbolic meaning? 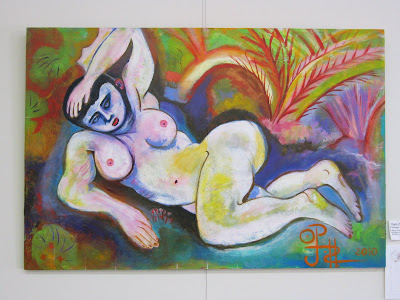